A chance to sit down with industry stakeholders, landowners, researchers, public authorities and fire fighting services, to reflect on the problem of forest fires. This was the idea behind the workshop on “The Countryside and Fires – disruptive business models for protecting and improving woodlands”, organised to discuss two proposals designed by students from Nova SBE.

Everyone agreed: five months ago, when the teachers at Nova SBE asked their students to design business proposals with an impact on solving the problem of forest fires in Portugal, no one had imagined that it would lead to an event like that held on 30 April at the Higher Institute of Agronomy (ISA), in Lisbon. 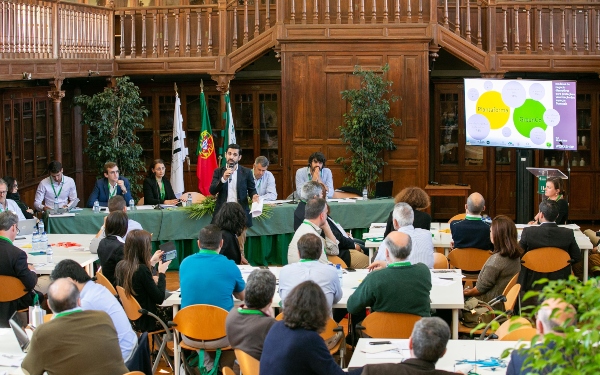 The lecturers on the General Management Practices course could never have predicted the degree of interest from the judges in the two winning projects, from the ten submitted by the students. Not even the judges – comprising The Navigator Company, the owner of the forestry holding studies, a researcher from ISA and another from the firefighting services – imagined that the quality of the proposals would persuade them to organise this workshop.

The organisers of the event, which also involved the Institute of Geography and Territorial Planning (IGOT), were also taken by surprise by the number of attendees, who ranged from researchers to landowners and forestry associations, representatives of the industrial sector (from the wood and paper sector to energy) and national and municipal authorities responsible for woodlands and for combating fires.

The participants were far from imagining that the participative structure of the workshop would involve them discussing their ideas with groups of multiple stakeholders, representing different interest groups, in order to find concrete solutions to the main problems of implementing the business projects presented. And not in their wildest dreams did the proponents of the two winning projects expect to present their ideas to fifty forestry sector stakeholders in the historic setting of the Grand Hall of the ISA. 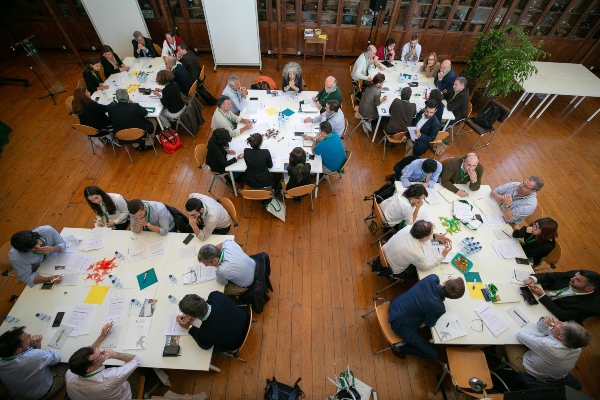 How it all started

Álvares is a civil parish in the municipality of Góis, where 60% of the land was destroyed in the fires of June 2017. Its history of resilience to fire was analysed by the Forestry Studies Centre at ISA, in response to a request for help from office of the Ribeira de Sinhel Forestry Intervention Area, in a research project funded by the newspaper Observador.

This case study served as the basis for the projects developed by international MBA students at Nova SBE, in their General Management Practices course. This was followed by field trips to get to know the area and the organisations responsible for managing Portugal’s woodlands (including Navigator, with visits to the Espirra nurseries and the Setúbal industrial complex). All this served to familiarise the two classes with the reality of the sector in Portugal, so they could then design business models which would help reduce the vulnerability of rural areas to fires.

Of the various proposals submitted, “it wasn’t difficult to choose the two winners,” admitted Paula Guimarães, sustainability manager at The Navigator Company, who was one of the judges and helped organise the workshop. “But our standards were high, and although these management students had no advance knowledge of the issues involved in wildfires, they were given the tools to respond to our questions.”

The “interrogation” continued after the two business models were presented: one for a hypothetical forestry management company called GreenCo and a potential online platform called Plantaforma.

The idea of GreenCo is to piece together fragmented forestry holdings by setting up a woodlands fund, with a subsidiary that obtains rights from landowners to use and manage their land in return for rent and then maps the woodlands, arranges for certification and, for example, designs an emergency plan with the civil protection authorities and a brigade of forest firefighters for each region.

Plantaforma is a project for interactive mapping of rural properties, with details of owners, characteristics of the holdings, commercial value and fire risk, and the possibility of contracting complementary services, such and undergrowth clearance, online, either individually or as a group of neighbouring owners. The site would also function as an auction platform for owners seeking to rent our or sell their land. But would these business models be feasible in practice?

This was the question the workshop addressed in five roundtable discussions, in which the participants included João Melo Bandeira, António Aires and Nuno Neto, from Navigator’s forestry division. The groups started by drawing up a list of obstacles and difficulties for implementing the projects. The problems raised most frequently were the absence of reliable mapping and registration of rural properties, the small size of holdings in Portugal and the lack of a cooperative spirit, the high average age of owners and their poor technology skills, low yields and unprofitable land, and the exodus from rural areas. These issues were then shared out between the groups, for them to find solutions that would allow the proposals to be implemented on the ground.

In relation to lack of registry data and socially desertified areas, the participants suggested gathering the information already available in different data bases (such as the property registry and tax offices), using Census data to obtain more information on forestry ownership, mandatory topographical surveys whenever land is transferred to a new owner, creating companies to manage land with disputed ownership, and State appropriation of land where the owners are unknown.

On the question of unprofitable woodlands, the participants stressed the importance of certification and scientific research, the need to value of other forestry products, such as offcuts, which could be channelled, for example, to forestry reclamation centres which could substitute controlled burns, and then used to produce electricity at small local power plants, or used in  composting or biorefinery operations.

In order to attract people to stay in rural areas, public policies and financial incentives would be needed. This was a whole other topic to be explored elsewhere.

In the meantime, the main conclusions reached at the workshop will be set out in a report at the end of May and submitted to the international consortium behind the project that created Nova SBE. This is ENABLE, the European Network for the Advancement of Business and Landscape Education, which works primarily to create a European education platform for raising awareness of how ecosystems function. The stakeholders involved in discussing these ideas will be invited back for an event at Nova SBE’s Carcavelos Campus, running concurrently with the Estoril conferences. 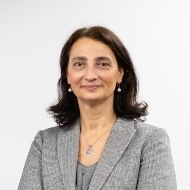 “This event is an example of Navigator’s business model, based on a policy of sustainability with concerns ranging from the source of raw materials through to the end of the value chain. It’s fundamental for us to contribute to resolving the problemn of fires.”

Paula Guimarães, sustainability manager at The Navigator Company, one of the judges for the Nova SBE projects and one of the organisers of the workshop. 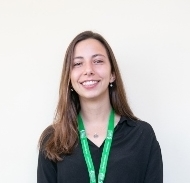 Carlota Dias da Silva, MA student in finance and international management at Nova SBE, one of the group that designed the GreenCo project. 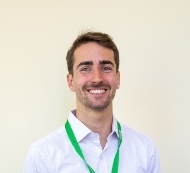 “The hardest thing is to work out which are the fundamental problems, because there are so many. We decided to focus on forest management, to make it more likely that people will do something to change the situation.”

Julian Harzheim, MA student in finance and international management at Nova SBE, one of the group that designed the Plantaforma project.