The Navigator Art on Paper Prize continues to be the top international award for art created through the medium of paper. The second edition, once again in partnership with Expresso, the Portuguese weekly newspaper, was launched on February 18th.

The kick-off event, at Sociedade Nacional de Belas Artes, in Lisbon, brought together the promoters – represented by Diogo da Silveira, CEO of The Navigator Company, and Francisco Pedro Balsemão, CEO of Impresa –, the prize curator, Filipa Oliveira, and the panel of international specialists invited to be this year’s judges. 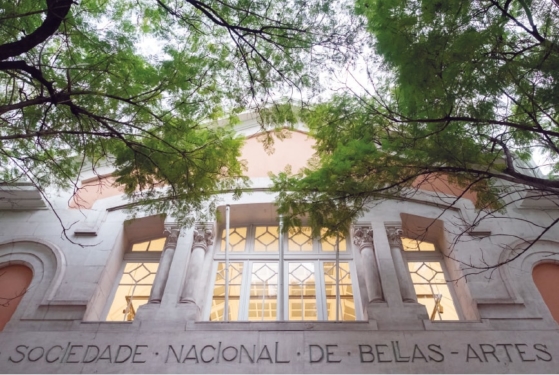 “The first edition was fantastic, not just because of the interest shown by the public already interested in the world of paper and the art world, but also because other people discovered an interest in art on paper as a result of our Prize”, said Diogo da Silveira. “A successful company like ours needs not only to think about its shareholders, customers and consumers, but should also look at the wider public. This Prize reflects The Navigator Company’s social concerns, in particular our support for young artists, how we seek to inspire people to find their vocation and to offer recognition for the art world”, he added. 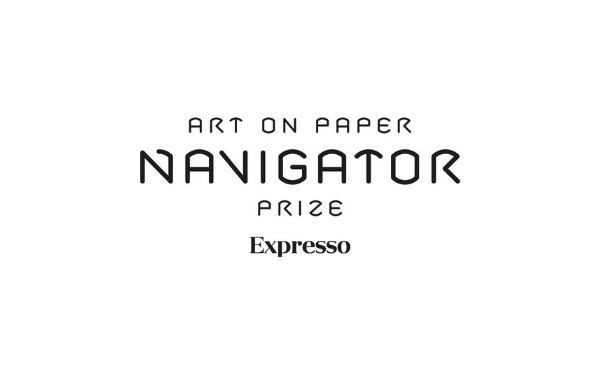 Expresso has once again joined Navigator in this initiative, in a collaboration that Diogo da Silveira has described as “fundamental”. For his part, Francisco Pedro Balsemão spoke of the “the long-standing working relationship between Expresso and Navigator” and said that the decision “to embark on this adventure last year and create the world’s leading prize for art on paper is a source of great pride”.

The event launching the second edition of the Navigator Art on Paper Prize was also the first time that the judges had all met, and they took the opportunity to examine the work of the fifteen artists on the competition longlist. The second phase of this award will narrow down the nominees to a shortlist of five, one of whom will be declared the winner and take away the largest slice of the fifty thousand euros in prize money.

Last year’s first edition of the Art on Paper Prize was won by Pedro A. H. Paixão, born in Angola and now living in Milan, and the process culminated in a high profile show at the Chiado 8 in Lisbon.

The list of judges for Navigator Art on Paper consists of five internationally known specialists, reflecting the global reach of this prize. Claire Gilman (curator of the prestigious Drawing Center, New York), Jacob Fabricius (director of the Kunsthal Aarhus, in Denmark), María Inés Rodríguez (until a few months ago, Director of the Musée d’Art Contemporain de Bordeaux, France), Nimfa Bisbe Molin (Art Collection Director, La Caixa Foundation) and Joana P. R. Neves (Artistic Director of Drawing Now, the famous Paris art fair) are charged with choosing the longlist, the five finalists and then the winner of this year’s prize.

The five judges all felt this was an important award for the contemporary art scene. “A prize can always bring a kind of breakthrough for an artist,” said Joana P. R.  Neves. Claire Gilman was enthusiastic about the focus of the award: “As I belong to an institution where drawing is the main form of artistic expression, I’m delighted that someone is giving paper the attention it deserves.”

Jacob Fabricius told us “it is really rewarding to be hear and talk about the value of art made on paper”, while Nimfa Bisbe Molin underlined the impact of the prize: “It’s a very generous prize in the art world, above all because it attaches value to paper, which is a material that all artists have used at some point in their career.”

María Inés Rodriguez stressed that “it’s always vital to support artistic work” and is delighted at the visibility created by Navigator Art on Paper. “This is a meaningful prize, that provides visibility for artists and a different way of seeing the world. It also shows the importance of having private institutions that support contemporary art,” she concluded.